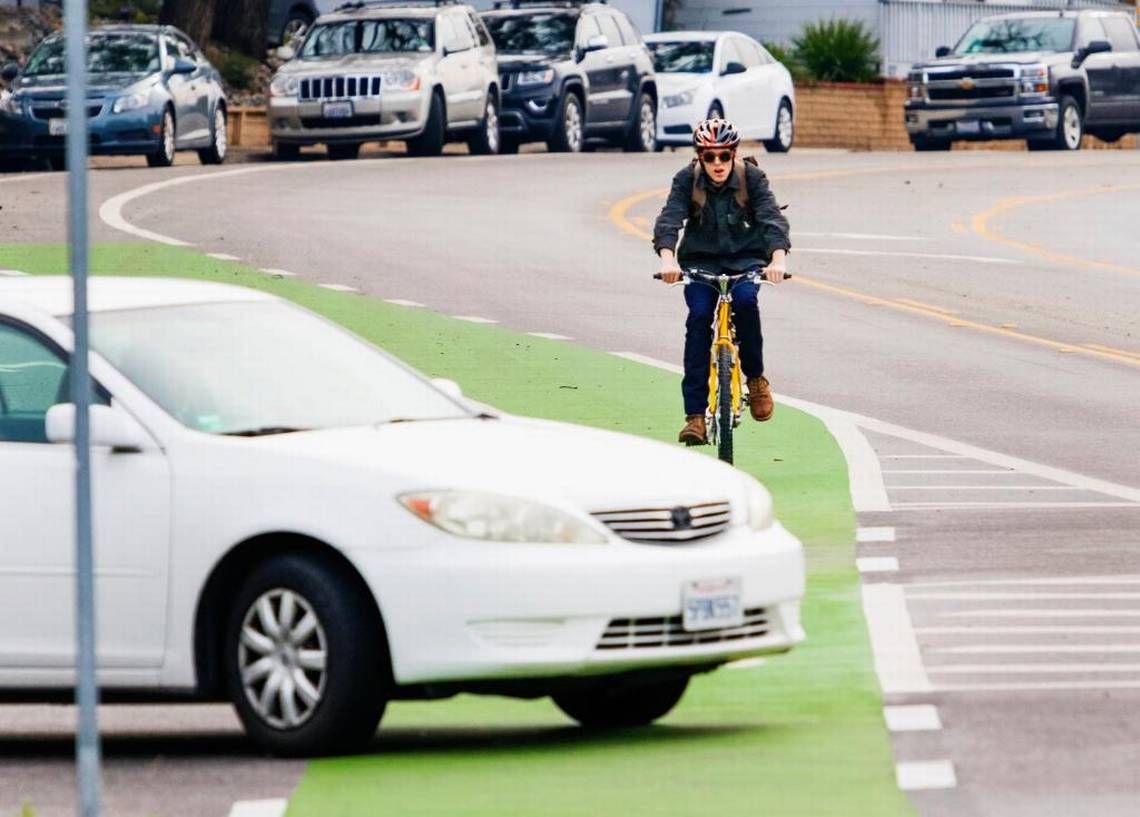 More than 300 cyclists use the route each day, traveling between the downtown core and Cal Poly or to two elementary schools on the north end of town, said Luke Schwartz, a city transportation planner.

One option includes raised traffic diverters that redirect neighborhood traffic on sections of Broad, sending through traffic to thoroughfares such as Chorro and Santa Rosa streets. Another option includes Chorro and Broad reconfigurations with separated bike lanes. A third option emphasizes speed cushions.

The proposed choices include other safety measures such as pavement markings, street lighting, sidewalk improvements and curb ramps.

The options are available for review at peakdemocracy.com/portals/189/Issue_5024.

The city also plans future improvements such as a pedestrian/bicycle bridge over Highway 101 to connect a route between Foothill Boulevard and downtown at Monterey Street. 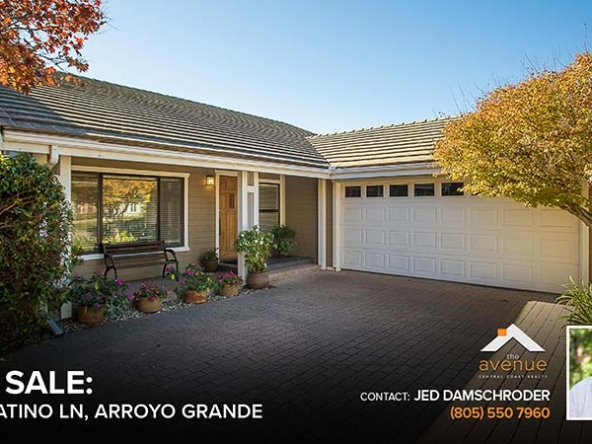 NEW LISTING in Arroyo Grande: This 4-bedroom, 2-bathroom single-level home is minutes from the...
Continue reading
by bdaane 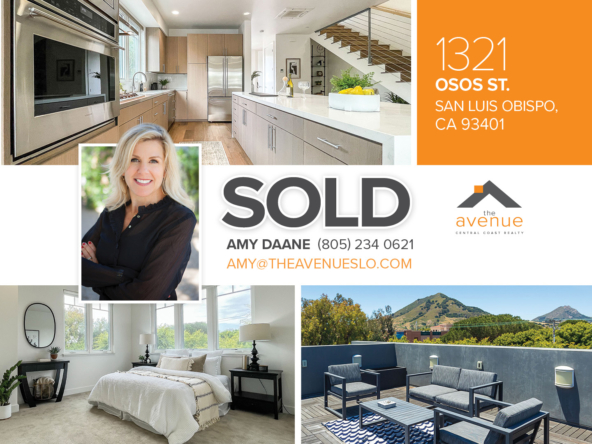 😀 Congrats Amy on your SLO Condo 🏡 closing! "This was a special one… I sold my client this...
Continue reading
by bdaane

😀🏡 Congrats Matt on your Nipomo closing! 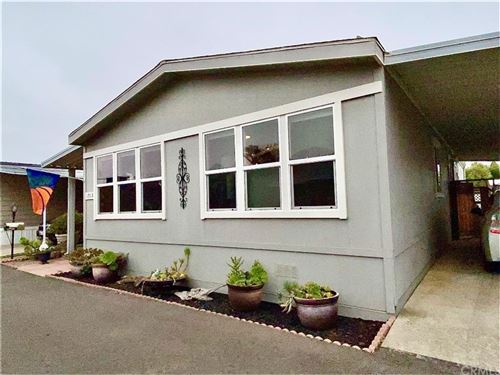 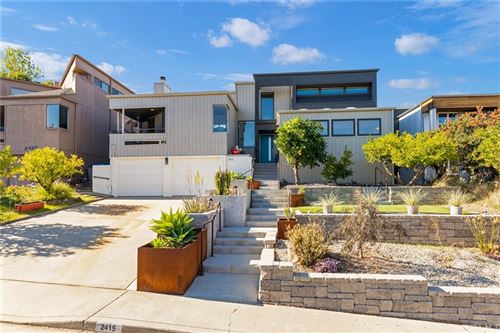 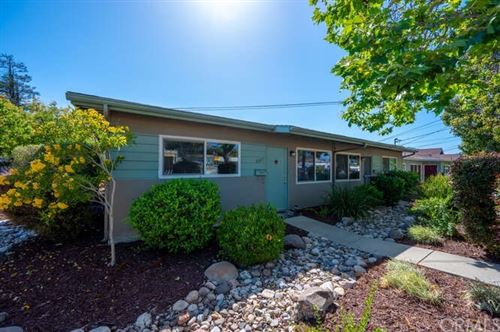 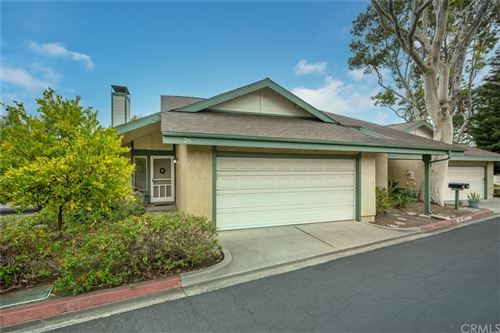 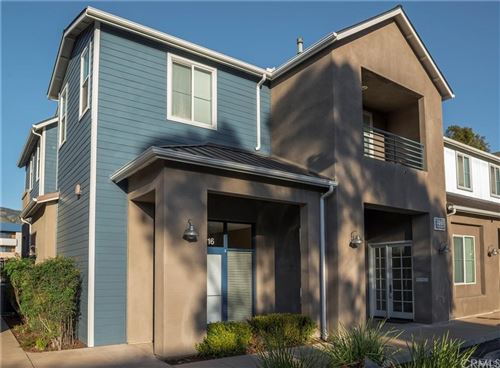