The California state Senate has approved a new fee on real estate transactions to help generate hundreds of millions of dollars for affordable housing.

The legislation passed Thursday would impose a $75 fee on documents such as deeds and notices, with a cap of $225 per transaction. The bill now heads to the Assembly.

California is facing an affordable housing crunch, prompting lawmakers to look for ways to spur building of more low-cost housing. The fee is expected to generate between $200 and $300 million annually for affordable housing projects.

Republican opponents say it would hurt middle class people trying to buy homes. They suggest the Legislature should instead roll back regulations on housing construction. 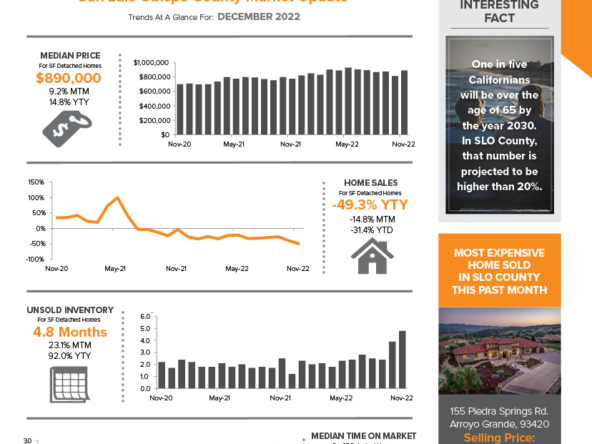 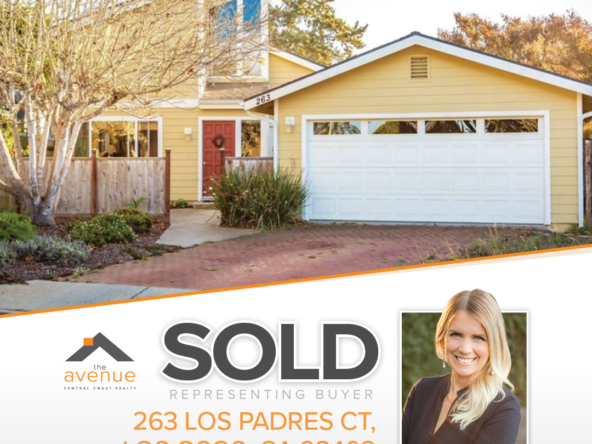 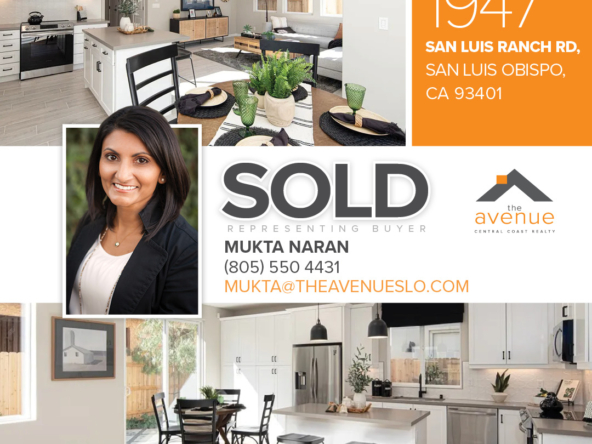 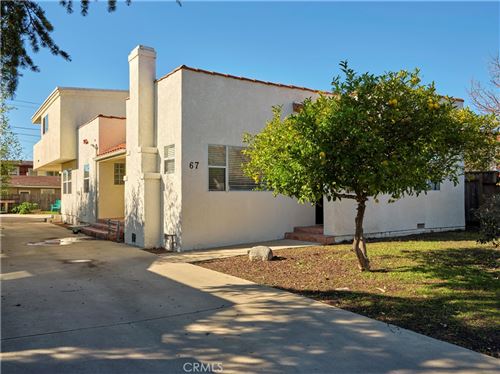 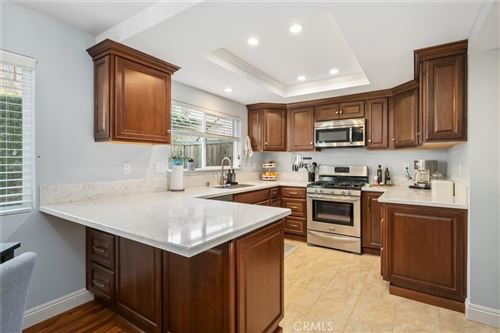 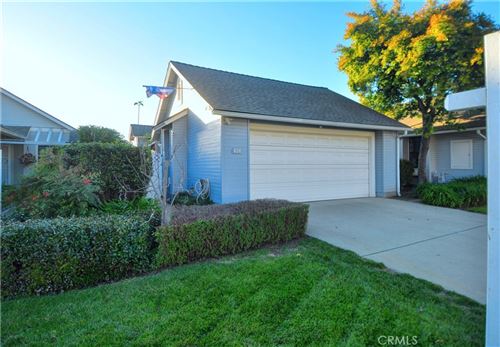 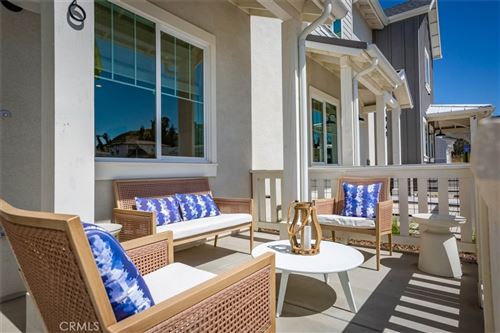 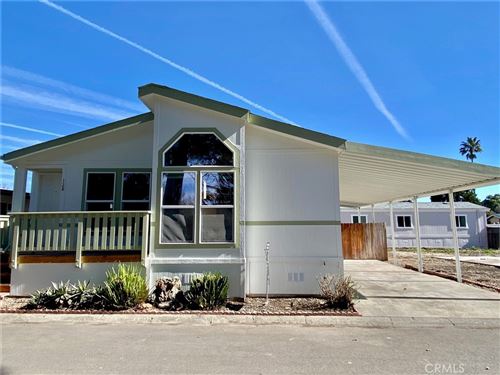